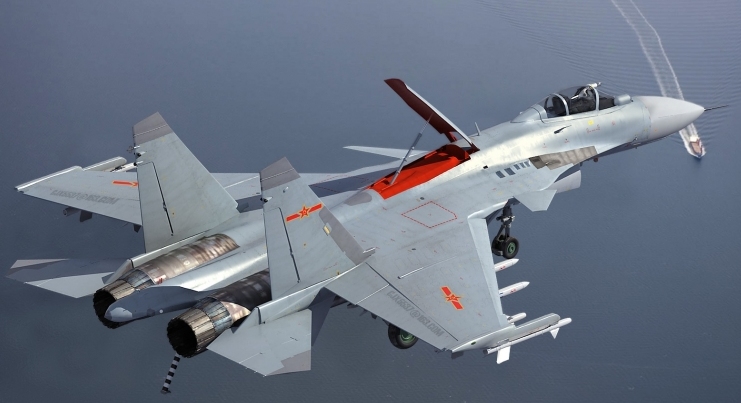 The Liaoning, China's first aircraft carrier, lacks the ability to launch attacks against ground targets with the J-15 fighters it currently deploys, according to the Sina Military Network based in Beijing on May. 5.

The PLA Navy has begun the deployment of J-15 fighters aboard the Liaoning, according to a report by state broadcaster China Central Television on May 2. A total of 24 of the fighters can be deployed by the carrier in the future, the article estimated. The report also noted however that the Liaoning relies on its ski-jump ramp instead of a catapult to launch its planes, which may reduce the ground attack capability of the J-15.