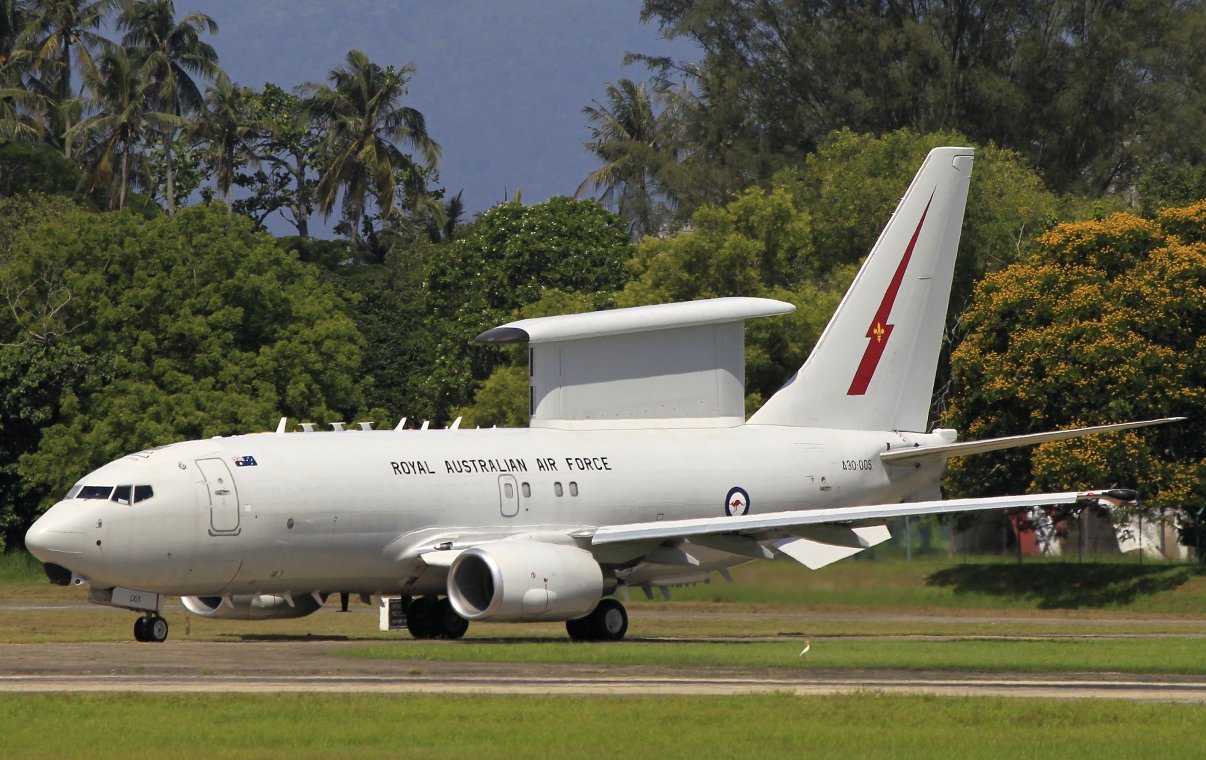 Senator Johnston said the support contract extension, signed by the Defence Materiel Organisation, will be undertaken by Boeing Defence Australia and will ensure long-term value for money sustainment services for Defence.


“The extension ensures efficient and cost-effective sustainment support, and is also testament to the effective build-up by Australian industry of E-7A Wedgetail operating, maintaining and engineering knowledge,” Senator Johnston said.

“This is a significant outcome for the Wedgetail program and for the 290 industry staff employed directly on Wedgetail support in the Newcastle, Brisbane/Ipswich and Adelaide regions.

“Extending this contract maintains Australian industry’s involvement and leadership in the sustainment of the Wedgetail capability.”

The E-7A Wedgetail represents an advanced and entirely new capability for the Australian Defence Force, providing a platform that gathers information from a wide variety of sources analyses it and distributes it to other aircraft and surface assets.