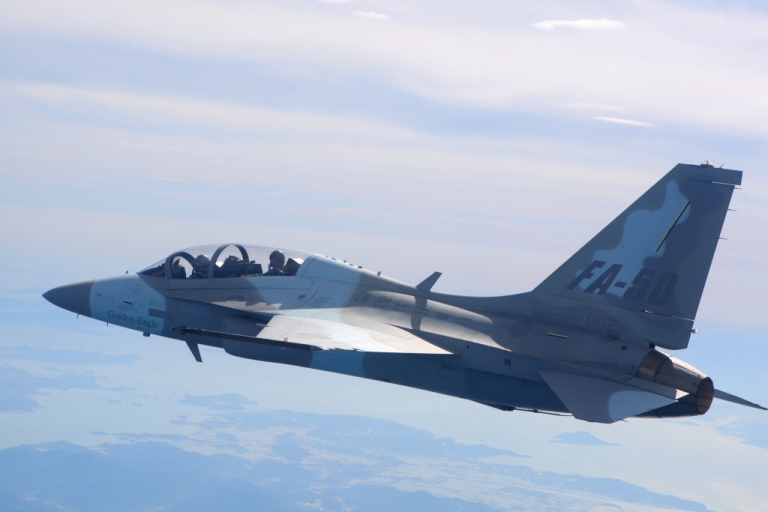 WASHINGTON – The Philippines is planning to purchase 24 more combat aircraft, adding to the 12 FA-50 fighter jets it had ordered from South Korea in 2014, the Stockholm International Peace Research Institute (SIPRI) said.

It did not specify when or from whom the aircraft would be ordered.

The FA-50s were the first order by the Philippines for advanced combat aircraft in decades amid the increasing tensions with China over disputed territories in the South China Sea.

The SIPRI report from Stockholm on Monday said the five biggest weapons exporters in 2010-14 were the United States, Russia, China, Germany and France, and the five biggest importers were India, Saudi Arabia, China, United Arab Emirates and Pakistan.

The top five exporters were responsible for almost 74 percent of all arms exports.