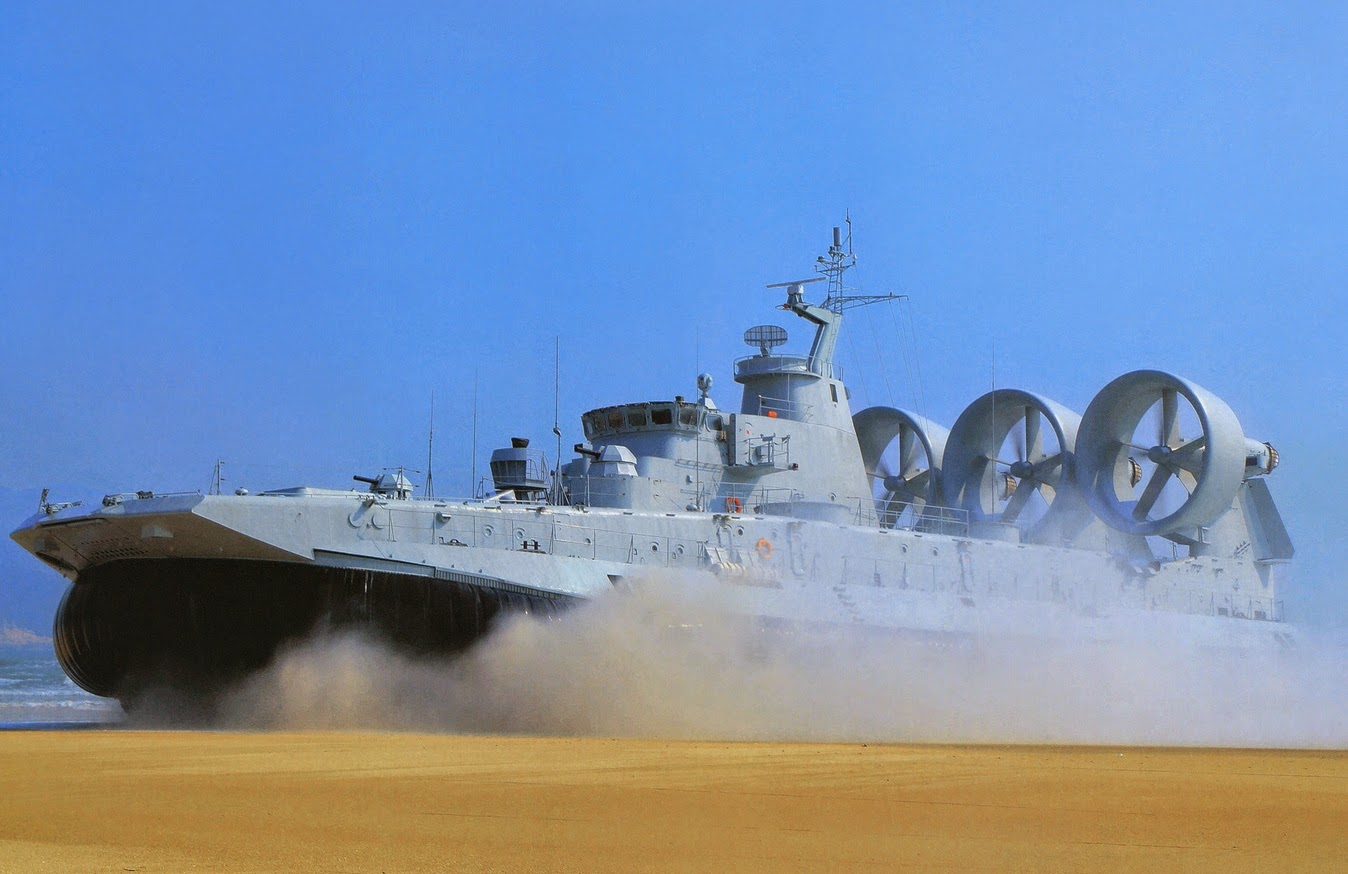 An agreement is thought to have been reached between Russia and China under which the former will construct Zubr-class air-cushioned landing craft (LCAC) in China. This much is assumed from a piece entitled "Russia Steals an International Defense Contract from Ukraine" on Russian online news site Vzglyad.

The contract was originally signed by China and Ukraine. The ships were to be constructed at Feodosiya Shipyard in Ukraine under an agreement with the state-owned Ukrainian Defense Industry, according to a Russian shipbuilding industry source cited in the article. Now, it seems, Russia's state-run Rosoboronexport will be responsible for the project.

Ukraine does not have exclusive rights to build and sell the air-cushioned craft, as the technology belongs to Russia, according to the online paper. In order to prevent protests from Russia, Ukraine made slight adjustments to the landing craft and renamed it the Project 958 Zubr LCAC from its previous designation of Project 1232.2. Under the terms of the contract, last spring Ukraine delivered two of the craft to China.