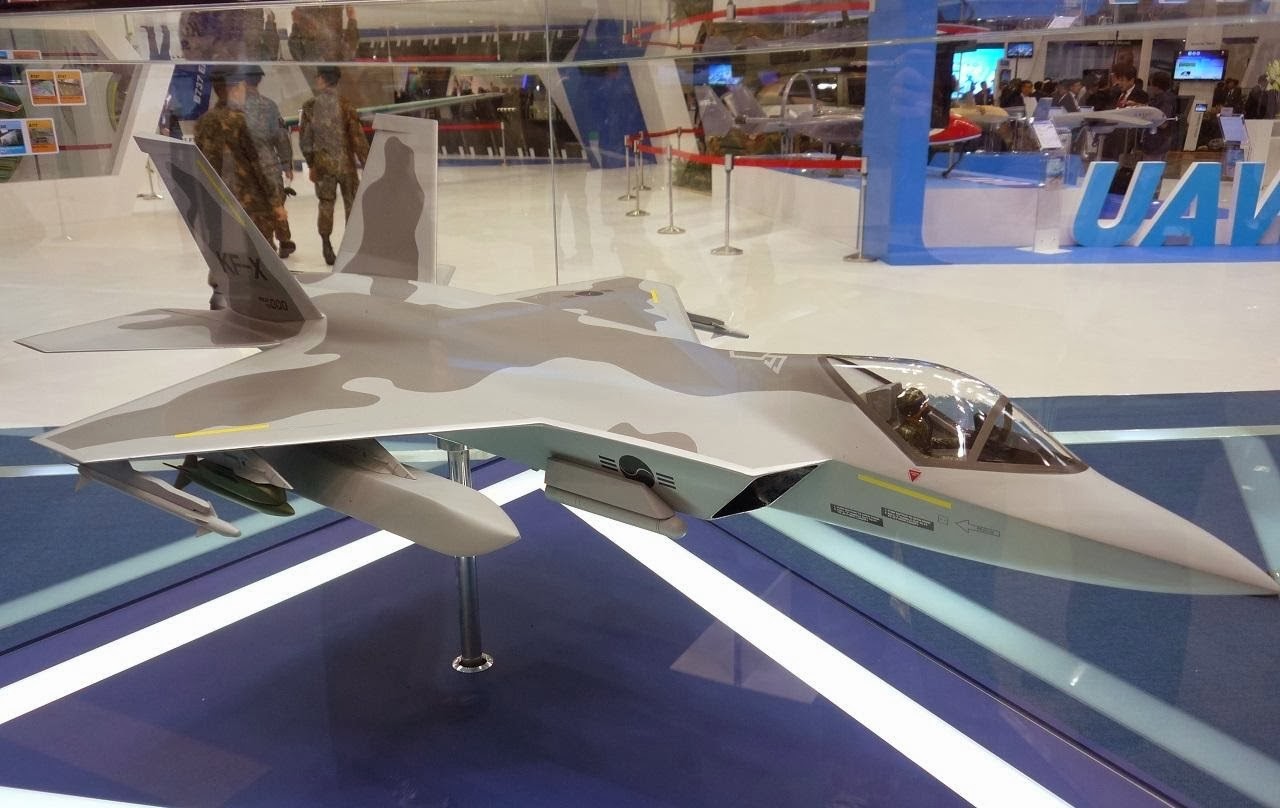 South Korea is accelerating its efforts to develop an indigenous warplane with a plan to give public notice of bids for the so-called KFX project as early as August.

The military plans to confirm its required operational capabilities for the project at the Joint Chiefs of Staff Council session in mid-July, and finalize the bidding plan during a session of the national defense acquisition program committee next month.

The KFX program, which includes both the development and production of the home-built warplane, is expected to cost nearly 20 trillion won ($19.7 billion). Under the project, Seoul seeks to deploy 120 fighters after 2023 to replace its aging fleets of F-4s and F-5s.

Since February, a Defense Ministry task force consisting of officials from the Joint Chiefs of Staff, Defense Program Acquisition Administration and Air Force has been conducting research for the development project.