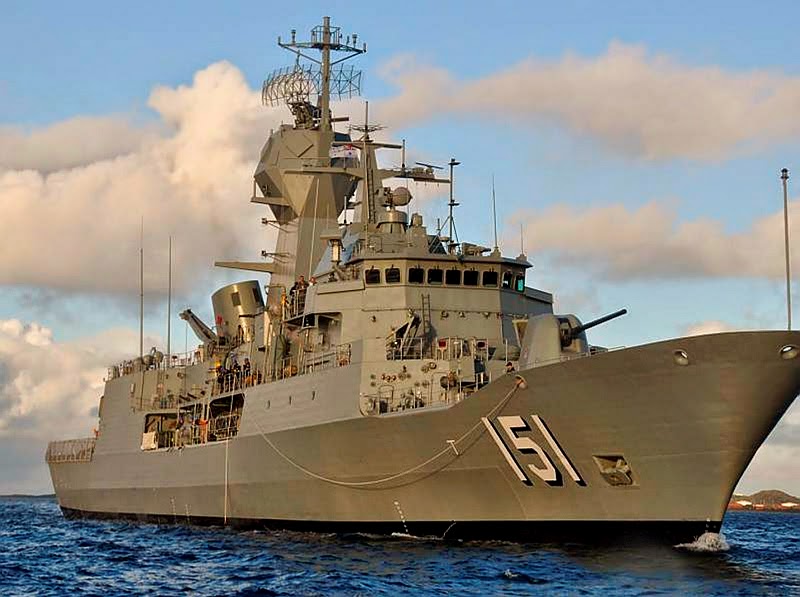 A significant milestone has been achieved in the Anti-Ship Missile Defence (ASMD) Upgrade Programme with HMAS Arunta setting sail for her sea acceptance trials this week.

Mr. King said the ASMD Project will deliver a capability providing an improved level of self defence against modern anti-ship missiles for the Royal Australian Navy’s ANZAC Class frigates. Arunta was the second of the eight ANZAC Frigates to complete the upgrade.


“This is a world class capability which was proven by HMAS Perth with successful missile firings off the coast of Hawaii in September 2013.”

Mr. King said the ASMD Upgrade Programme, which also includes major maintenance and repair work, is continuing with HMAS ANZAC due to undock and commence Harbour Acceptance Trials in July and the remaining five ships to be upgraded by 2017.

“I acknowledge the success of the programme has been due to the outstanding efforts and collaboration by BAE Systems, SAAB, CEA Technologies, Navy, the DMO, and the Defence Science and Technology Organisation,” Mr. King said.

“This programme provides the ANZAC Class and the Navy with a capability that is world class and will be a contributing feature of our ability to fight and win at sea,” VADM Griggs said.

During the last eighteen months every compartment within HMAS Arunta has been affected with more than 30,000 metres of fibre optic cabling laid. A substantial maintenance package was also completed to ensure compliance with the tenets of seaworthiness.