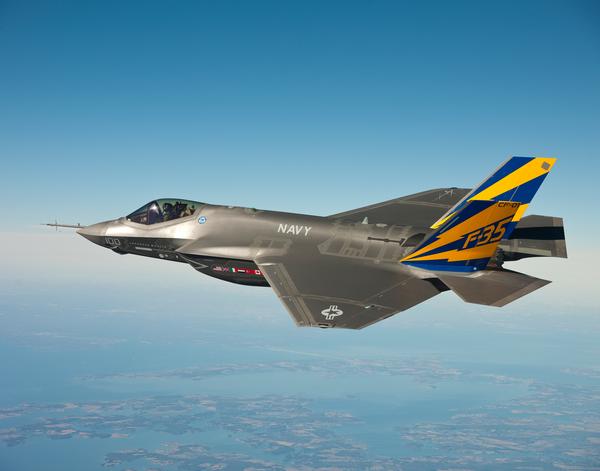 Australia is likely to commit to buying 58 more Lockheed Martin F-35 Lightnings this month, setting aside the alternative of consolidating its combat aircraft squadrons on the Boeing F/A-18E/F Super Hornet. The decision will increase the country's total commitment to 72 F-35s and expand the Royal Australian Air Force's fast-jet fleet, counting a separate order for 12 EA-18G Growler electronic attack aircraft as additional to, not part of, the fighter force renewal.

The defense department has recommended the F-35 order, probably worth around $8 billion, and the proposal has the endorsement of a leading think-tank. The government shows every sign of accepting the recommendation, says a source closely connected to the authorities. Accordingly, Lockheed Martin has probably escaped the danger of losing one of its largest F-35 customers, one that has already backed away from an original requirement for about 100 of the stealthy fighters. Even the risk that Australia could trim its commitment a little further now looks low, although that option was suggested by the Australian Strategic Policy Institute think-tank.